The saddle bronc riding field at this year’s The American is filled with some incredible young talent. Four of the 10 men that have drawn the automatic exemption into the rodeo have been named Resistol Rookies of the Year.

One, though, owns three of those titles.

The year was 2019, and Cody Wright’s third son was setting the rodeo world on fire. Stetson Wright barely missed qualifying for the National Finals Rodeo in two events, finishing 20th in bronc riding; only the top 15 advance to Las Vegas. He did, however, win the Resistol title in the all-around, bronc riding and bull riding; he finished the year No. 3 in the bull riding world standings and as the all-around world champion.

Stetson Wright then added the bull riding and all-around gold buckles in 2020, and he proved multipurpose talent last year by claiming his third all-around world title and adding the saddle bronc riding gold to his resume. He will be the top dog at The American during its 16-man round, set for Friday, March 4, at Cowtown Coliseum in the Fort Worth (Texas) Stockyards. If he can finish among the leaders, he will advance to the finale on Sunday, March 6, at AT&T Stadium in Arlington, Texas.

“It’s cool to be going to The American in two events, but I don’t feel like it’s just an invitation,” said Wright, 22, of Milford, Utah. “I feel like I’ve worked my tail off for it. It’s not necessarily a privilege for me, because I’ve been working my whole life.

“I’ve broken bones, been beaten to death and sacrificed a lot to get here.”

Yes, he has, and it shows with is work inside the arena. Take the NFR bronc riding, for example: He placed in six go-rounds, including two titles; he split the eighth-round victory with Canadian Layton Green, then won the 10th round outright. He pocketed $150,428 in his 10 nights in Las Vegas and beat his older brother, two-time world champion Ryder Wright, by just $1,297.

He now has the unique ability to win two events at The American, but that’s nothing new to him. Each event’s winner will walk away from “Jerry World” with $100,000. The 10 with the automatic bid come directly from the 2021 world standings.

The other six in Friday’s field will come from a series of qualifying events, culminating in the semifinals that conclude Thursday, March 3. Qualifiers are eligible for the side pot, which is typically $1 million. Because no qualifier won last March, that money has been rolled over, and the side pot is worth $2 million.

“I think The American is really important, because when someone sees they can win a million dollars, it makes others work harder at it,” Wright said. “They start entering the qualifiers, and it just draws a ton of people

“It’s life-changing money if you win it.”

He knows a thing or two about that. Last year alone, he pocketed just shy of $700,000 riding bulls and broncs. He will join three other rookies of the year, brother Ryder Wright, uncle Spencer Wright and Canadian Dawson Hays, in the field at The American. The other Resistol bronc rider is Wyatt Casper, who won The American in 2020.

The second child to two-time world champion Cody Wright, Ryder is also a two-time bronc riding titlist, earning ProRodeo gold in 2017 and ’20. He finished last season second in the standings, ever so close to his younger brother. Ryder Wright is a six-time NFR qualifier who won The American in 2019. He was the 2016 Resistol Rookie of the Year. At last year’s NFR, he placed in eight go-rounds, including wins on Nights 5 and 6. He placed fourth in the average and earned more than $160,000. 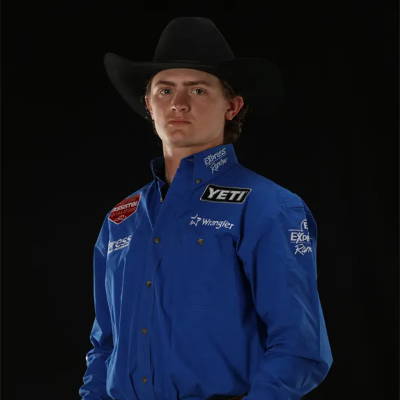 Spencer Wright was the 2012 Resistol Rookie of the Year; two years later, he proved his value by winning his first world championship. He is now a four-time NFR qualifier and joins brothers Cody and Jesse, along with nephews Ryder and Stetson, as owners of that impressive gold buckle. At the championship in December, he placed in eight go-rounds and finished fifth in the average, pocketing $110,368. 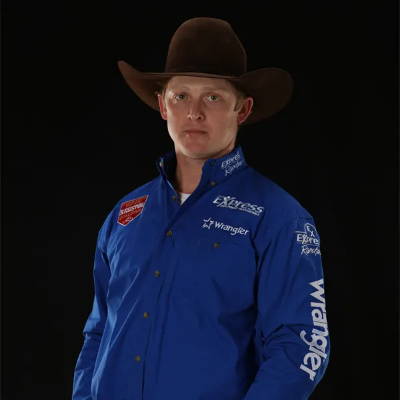 While his victory at The American two years ago was the catapult to an amazing run, Casper has shown he has the ability to remain among saddle bronc riding’s elite for some time. He finished the 2020 season second in the world standings and returned to the NFR for the second straight year in 2021. He ended up eighth in the world standings. At the NFR this past December, he placed in four rounds, including the Round 7 victory, and collected $67,000. 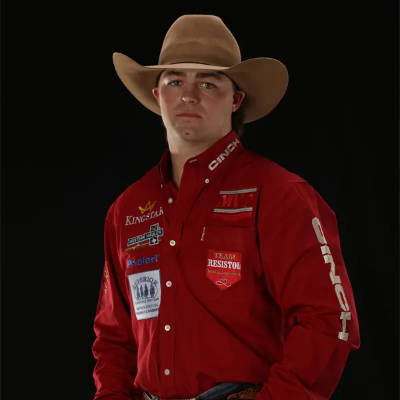 Don’t let his 2021 NFR fool you; Hay is a member of bronc riding royalty. His father, Rod, was a 20-time NFR qualifier, and Dawson Hay has already made his name in the game twice. Look for more to follow soon. He was the 2018 Resistol Rookie of the Year, then followed that up with his first qualification to the NFR in 2019, where he placed in five rounds, including a round victory, and placed in the average. Hay finished the 2021 season eighth in the world standings. 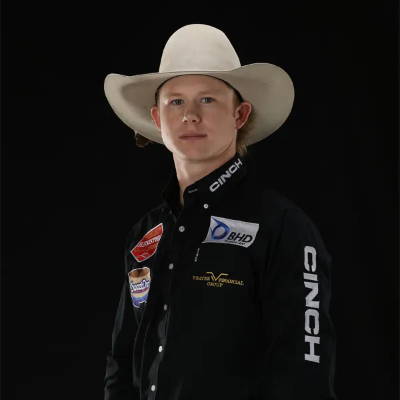