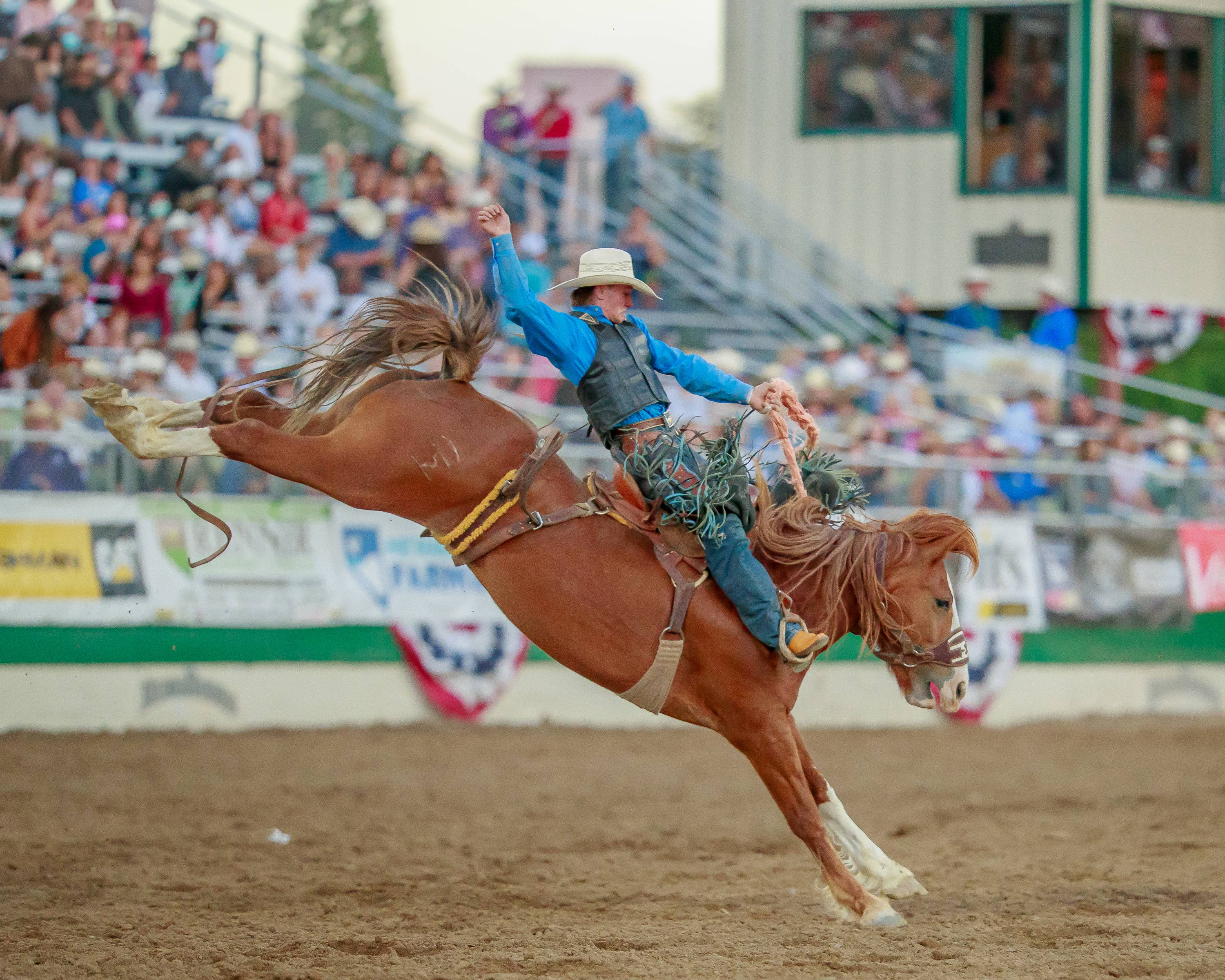 Cash Wilson knew when he decided to compete in ProRodeo this year that he was going to be in a fight to reach some of his goals.

“It’s a really good rookie class,” said Wilson, 21, of Wall, South Dakota. “There are so many guys with great talent, especially in bronc riding. Lucas (Macza) is in the top 15 in the world, and I’m not far behind him.”

No, he’s not. Wilson is coming off a solid permit season in 2021. In order to become full-fledged members of the PRCA, competitors must earn at least $1,000 on their permits. Wilson pocketed nearly $25,000 last year while also attending college and competing in intercollegiate rodeo. So far this season, he’s snagged more than $23,000.

He hopes to collect considerably more during the inaugural Cowboy Channel Rookie Roundup presented by Resistol, which takes place at 2 p.m. Friday, April 29, and Saturday, April 30, at Cowtown Coliseum in Fort Worth, Texas. All contestants will compete in the opening round on that Friday, with the top eight in each event returning for Saturday’s semifinals. The tournament-style format will then weed the number down to the top four competing for the roundup’s title.

“My goal is to make the National Finals Rodeo this year and to win the Resistol Rookie of the Year,” said Wilson, a junior at Tarleton State University in nearby Stephenville, Texas. “The Rookie Roundup is a great opportunity to put some good money in your pocket. I think they’re adding about $10,000 in each event, so that money can help you keep going through the rest of the summer.” 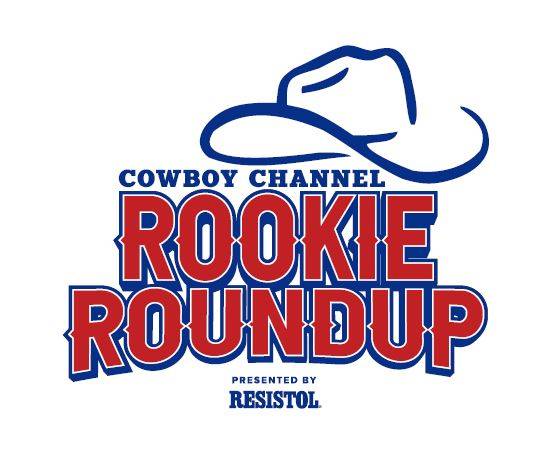 Macza leads the bronc riding rookie standings with nearly $30,000, which is good enough for 15th in the world standings. Wilson and his traveling partners – Damian Brennan and Brody Wells – aren’t far behind. Brennan is 2nd in the rookie race, while Wilson is third and Wells sixth.

The top 15 cowboys and cowgirls in each event based on the Resistol Rookie of the Year standings have been invited to be part of the competition. The winners are selected based on earnings through end of the year, which concludes after the NFR. Resistol has been associated with the award since its inception in 1977

“We are so honored to support this program for the Resistol Rookies of the Year,” said Ricky Bolin, Resistol’s general manager. “This new event will continue to educate and elevate them as they begin their journeys toward a professional career in rodeo. The youth are the future of our sport, and we love seeing this program go.”

Others that have carried their rookie titles over into Montana Silversmiths gold buckles read like a who’s who of ProRodeo’s greatest stars: Joe Beaver, Ty Murray, Luke Branquinho, Ryder Wright, Sage Kimzey, Stetson Wright and Caleb Smidt, just to name a few.

The money earned in the Rookie Roundup will count toward the rookie standings but will not count toward NFR qualifications. That means the winners of each event will likely move up in their own races for the Resistol Rookie of the Year awards, yet they will not be able to move up in the world standings.

“There will still be a lot of opportunities to get better and get more exposure,” said Wilson, who will also be competing at the Tarleton State rodeo that weekend. “It’s also nice that we’ll get to ride in a pretty cool place in the Fort Worth Stockyards.”

The Resistol Rookies of the Year are celebrated each year with a luncheon that takes place in conjunction with the NFR in Las Vegas. Resistol, which is one of the original sponsors and still the official hat of the PRCA, presents a custom personalized 30X Resistol felt hat and trophy Hat Pac carrying case; a fully-tooled Cactus Saddle; a Resistol-branded Yeti cooler; and a Resistol PRCA Rookie leather trophy jacket.

“Ever since I started rodeoing, winning the Resistol Rookie of the Year was one of the big goals for me,” said Franks, whose father, Bret, was a three-time NFR qualifier in saddle bronc riding. “Growing up around rodeo, you hear about the guys that have won it, and it made me strive for that goal, too

“You only get one shot at it. There are only so many people that have that title, so you are in a very select group of people. It’s a great title to have under your belt, and you’ll carry that with you no matter where you go.” 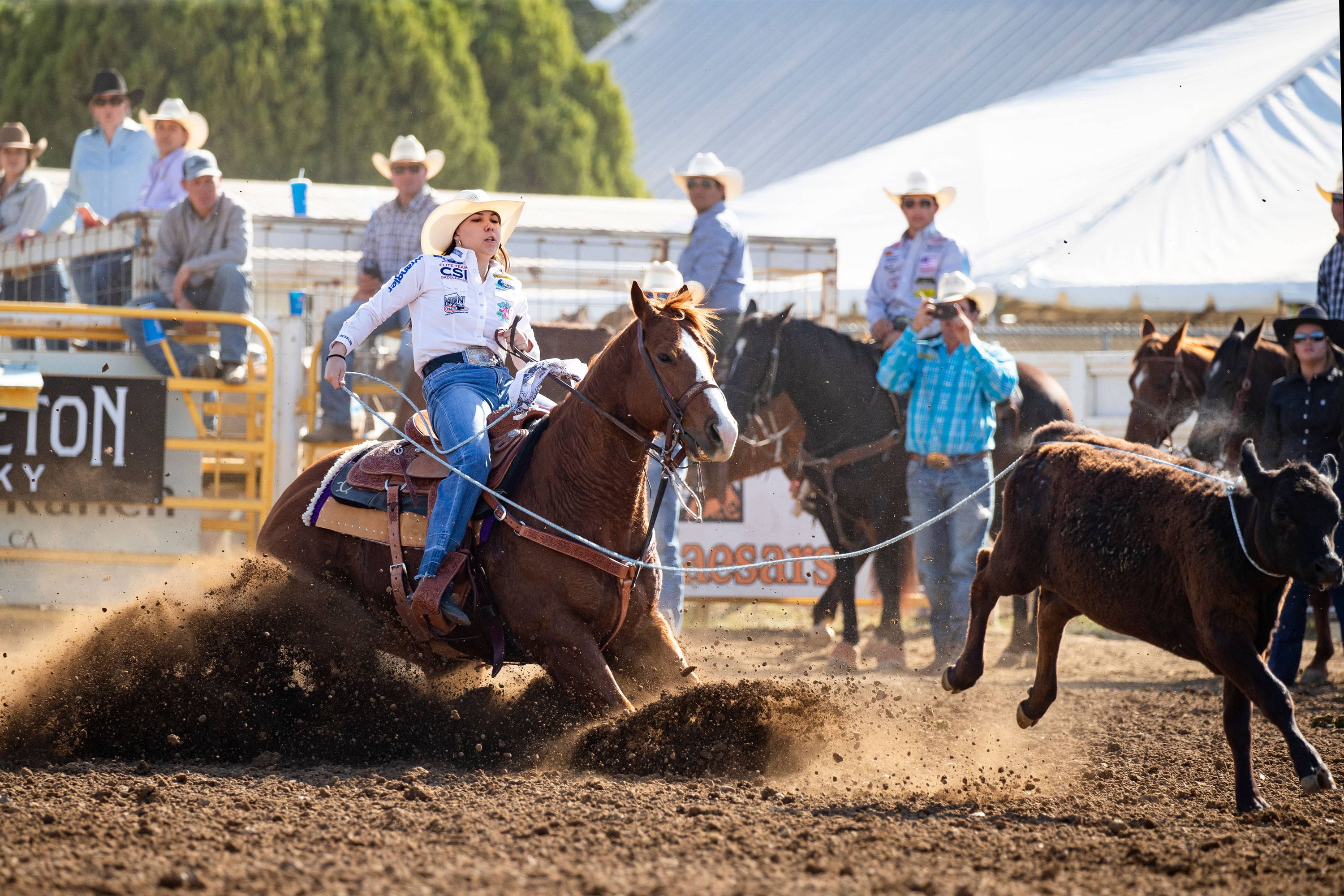