Skip to content
free shipping!! On All Orders Over $100 | Black Friday Sale on Apparel

Resistol is a Home for Families 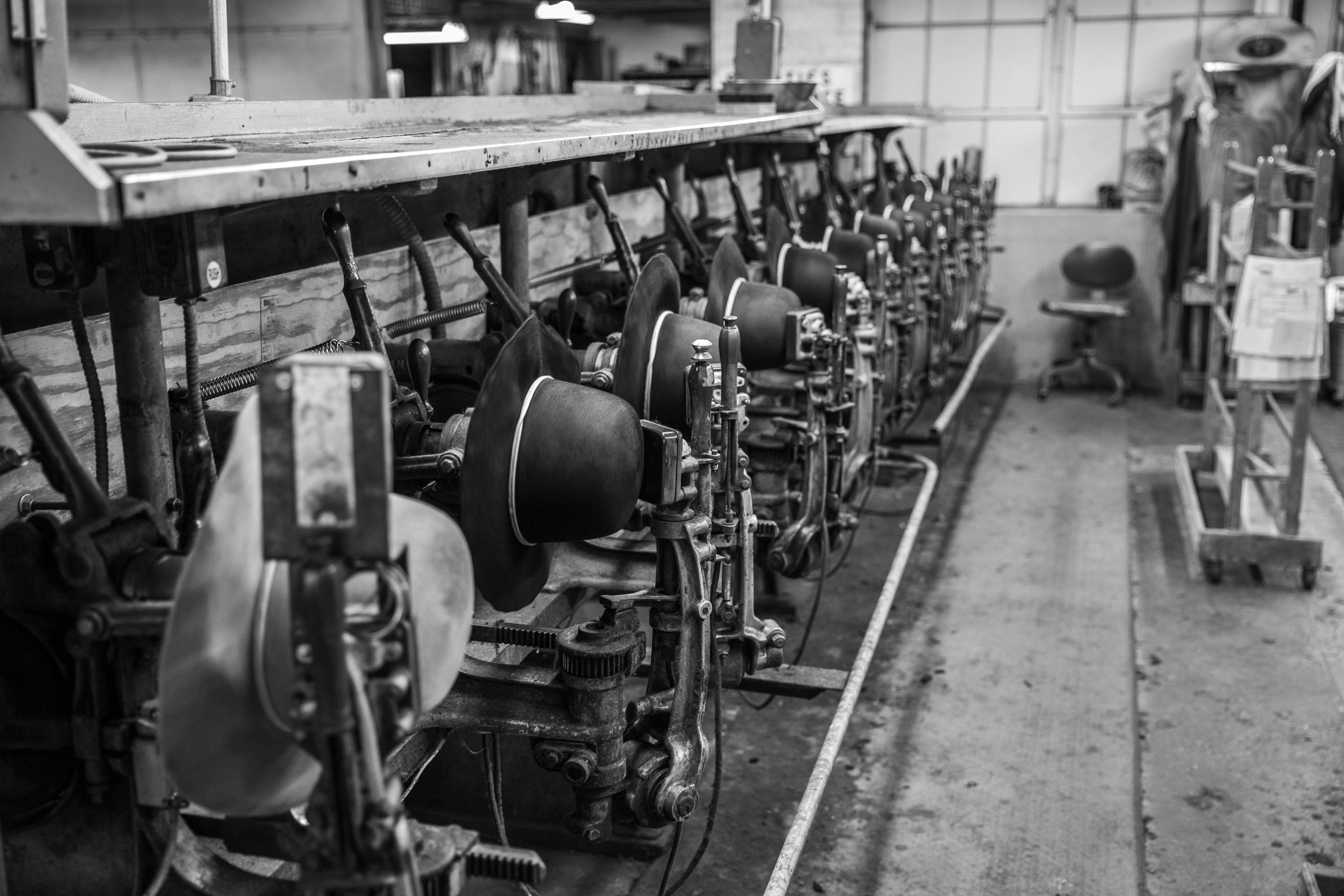 When Heriberto Lozano left his family in the Mexican state of Zacatecas in the late 1970s, he dreamed of starting fresh, finding a career and creating a family in his new home of Texas.

He found it in the Resistol factory in Garland, Texas. He celebrated 42 years at the plant this past December and still relishes in the pride and craftsmanship that comes with a job he not only loves but also shares with his wife and son.

“He just liked the ambience of the people here,” son Uriel said while translating for his father. “He liked the way the people treated him here. He liked how the work was being done here, and he felt like it was a big family.”

Family is very important to the Lozanos and to the people at Resistol. It’s a common theme and a common experience around the hat-making operation. Heriberto is joined inside the complex by his wife, Maria, and Uriel.

“I’ve been working here almost nine years,” said Uriel, a supervisor in the felt division. “I started at the finish line pouncing hats and have done pretty much everything.

“It means a lot. (Resistol) is a real good brand and has been known for a long time. A lot of people know this brand, and I feel good to be part of this. It’s a real good experience to be here.”

He comes by it naturally. Having his family at Resistol is all he’s ever known, and he was very happy to join the workforce with his folks. His mom has been with the operation since 1988.

“I grew up wearing hats,” Uriel said. “Everybody in our family wears hats, so we just grew up that. I figured I was going to come through here, too. I like it here. You meet a lot of people, and you learn a lot of stuff you’ve never learned before.”

There are many steps that happen from the creation of the hat body to its final step in the process of being packaged and delivered, and team members like Uriel learn most of them along the way. He’s worked in many capacities, which has enabled him to better understand the intricacies of each job he supervises.

In doing so, he’s following in the footsteps of his parents. His mother, who sews sweatbands in into straw hats, said she began working at Resistol to better care for the family.

“We needed money; we needed to feed you,” Maria said through her son, who translates for his parents and other Spanish-speaking employees. “This is where we came, and we stuck around.”

What does it mean now that he is working alongside them on a daily basis?

“She’s real appreciative that me and my dad work here,” Uriel said while translating. “Whenever she came here, this is where she met my dad, and that’s where I came along. She said she is real proud that us as a family are right here, her seeing me that I’m making it this far.

“It’s a great accomplishment for her that I’ve made it up this far.”

It’s the same for Heriberto.

“He just feels real happy where we’ve been together as a family,” Uriel said for his dad. “He wasn’t expecting it to turn out like this, and he is real proud and glad that I chose this route, too.” 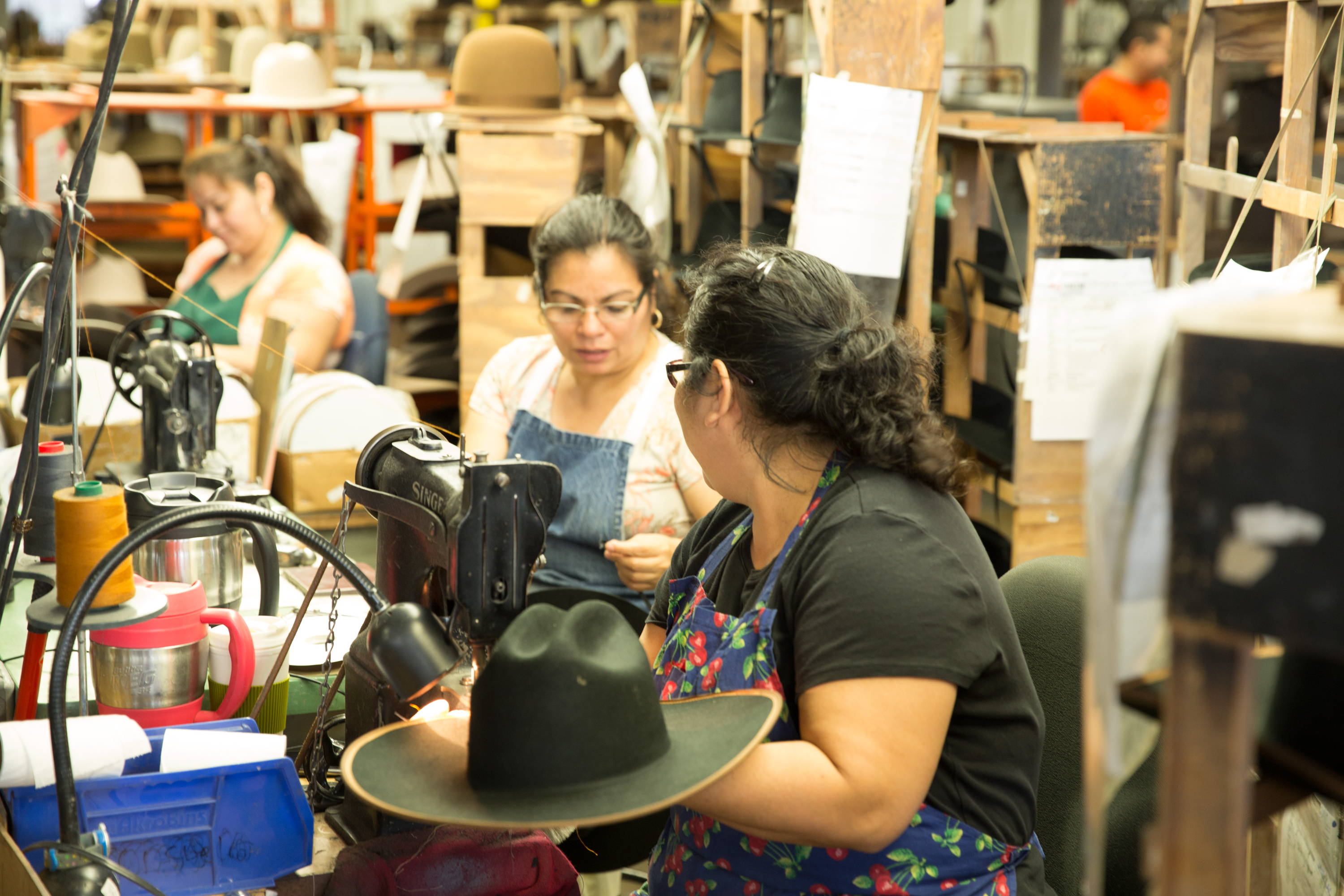