Reiner Rides the Reins to NFR

Everybody in the sport knows the race for the world championship comes down to the final 10 days of any season at the National Finals Rodeo.

Resistol cowboy Cole Reiner of Buffalo, Wyoming, leads the race with $160,971, but four other Resistol bronc busters are right there close: Jess Pope is second, just $1,711 behind; Caleb Bennett sits third with $147,290; and Rocker Steiner is fourth. There is less than $27,000 separating Reiner and Steiner.

“At the end of the regular season, these standings don’t matter, but it’s kind of fun to see where everyone’s at and give everyone a hard time,” Reiner said. “Going into the National Finals Rodeo is going to be one of the most exciting races. I don’t remember when it was this close.”

The Wyoming cowboy has been magnificent. He closed out 2021 last December in Las Vegas, where earned just shy of $92,000 and finished the campaign seventh in the world standings. He didn’t stand idly by, though. Within a week, he was off to his winning ways by claiming the championship at the Chase Hawks Roughstock Rodeo in Billings, Montana.

The wins continued. In fact, he earned 11 titles, with big wins coming in Cody, Wyoming; Sheridan, Wyoming; Casper, Wyoming; Clovis, California; and Kennewick, Washington. That’s a key reason why he collected the bonus for being the top dog heading into the NFR.

At a point in the late-summer run, Reiner was in the middle of a three-man race to see who was going to be No. 1 each week when the standings were released by the PRCA. It made it fun for the contestants as they battled at rodeos across North America.

Over the last two years, nobody has excelled during the National Finals Rodeo more than Jess Pope.

In his first two qualifications to ProRodeo’s grand finale, he claimed two straight NFR average titles. What makes that fact more incredible is that he’s pocketed $401,000 in just 20 nights during the sport’s grand finale.

He’s No. 2 in the world standings with $159,259 in earnings, and he was consistent all season long in finding his way to the pay window. The only hiccup to the 2022 campaign came when he suffered a torn plantar facia in early July and missed most of that month. He returned to action the first of August and hasn’t looked back. 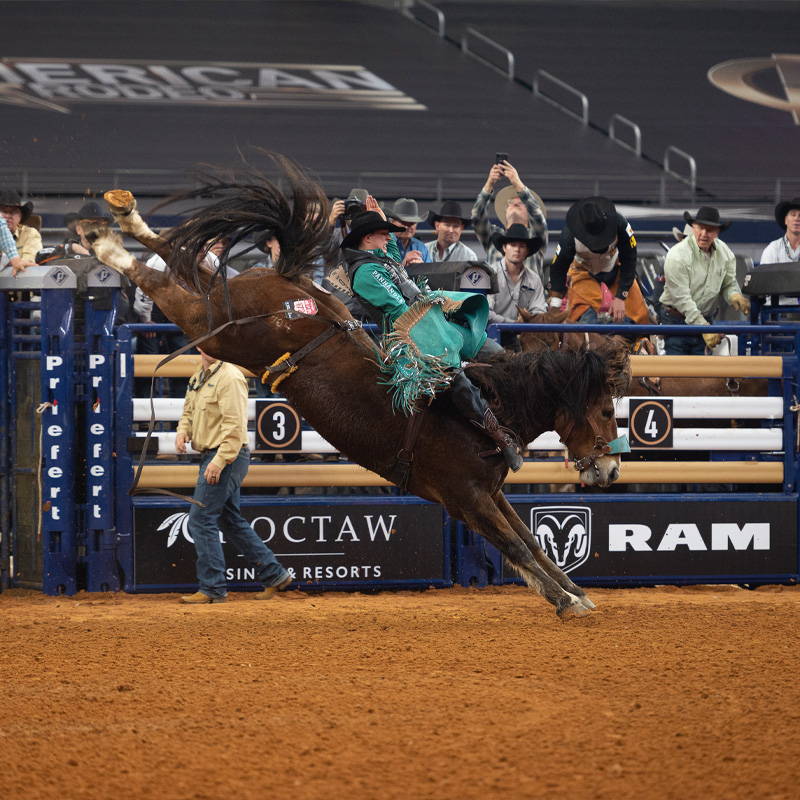 There was a time not long ago that Caleb Bennett was a fresh face eager to compete at the National Finals Rodeo for the first time. That was a decade ago, and this year marks his 10th qualification to the richest rodeo in the world.

He advanced to the Canadian Finals Rodeo and finished second in the Canadian standings. Those titles at events that were co-sanctioned were important factors in him making both the CFR and the NFR. Now 34 years old, he continues to be a big-time player in the game.

“There are a lot of guys my age or close to it that are hanging it up, but I don’t feel anywhere near that ready to do that,” Bennett said. “I think it has a lot to do with our nuturition, the way we work out, the way we take care of ourselves on a daily basis.” 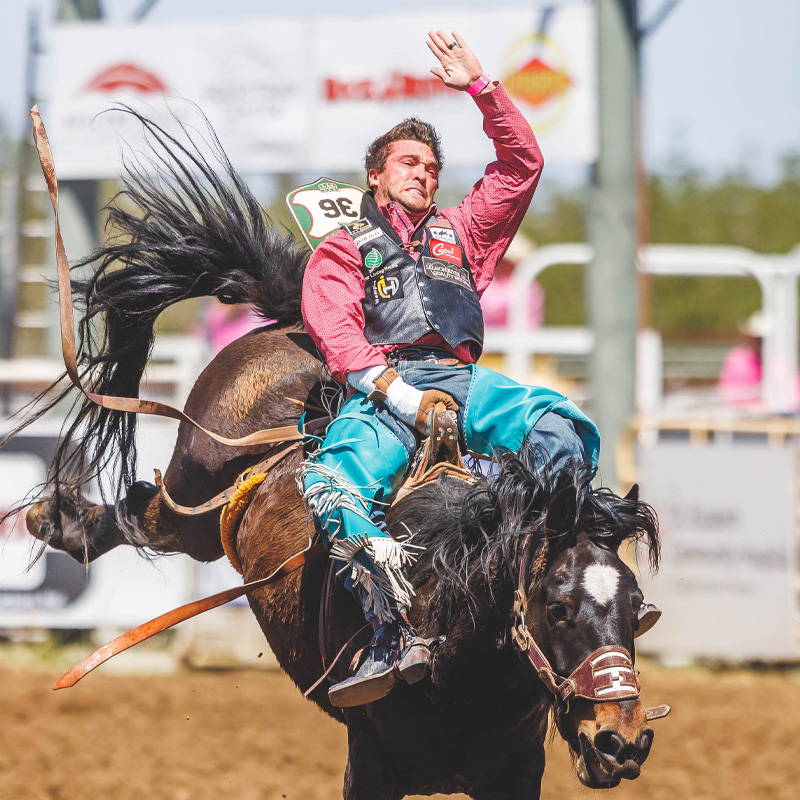 He’s just 18 years old, but Rocker Steiner has officially made his stamp on ProRodeo. He finished the regular season fourth in the world standings with $134,328.

His father, Sid, and grandfather, Bobby, are PRCA world champions, and his mom, Jamie, made the NFR as a barrel racer. He has the genetics, but he also enjoys what he does.

“It’s always a great feeling knowing you can do something you love, hang out with friends and make money doing it,” he said. “You get to come out here and travel across the country while making money doing what you love. It’s always fun.” 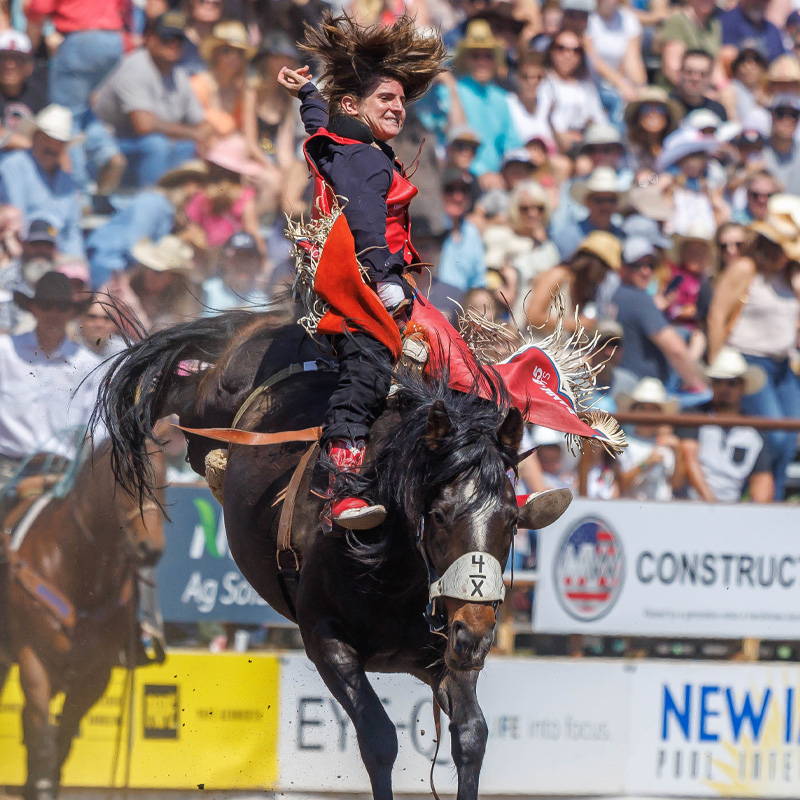 The world of rodeo offers highs and lows. It’s a sport that features a cyclical season: The 2022 regular season concluded Sept. 30, but world champions won’t be crowned until the National Finals Rodeo concludes in December. Meanwhile, the 2023 campaign began Oct. 1. Many things can happen in a calendar year, and Leighton Berry experienced a lot of them.

“I started a roll right after I won Reno (Nevada) and Ponoka (Alberta),” he said, “but rodeo pretty much humbled me the next week.”

He still had a powerful campaign, finishing the regular season with $130,194, worth seventh place on the money list heading into the NFR. He’s just 23 years old, but this is his second trip to the finals in three seasons – an injury during the 2021 campaign kept him out of the finale.

Be on the lookout for some big things on the horizon. He is also a talented roper, so he may try his hand at the Linderman Award soon and would love to battle with the big dogs in tie-down roping. 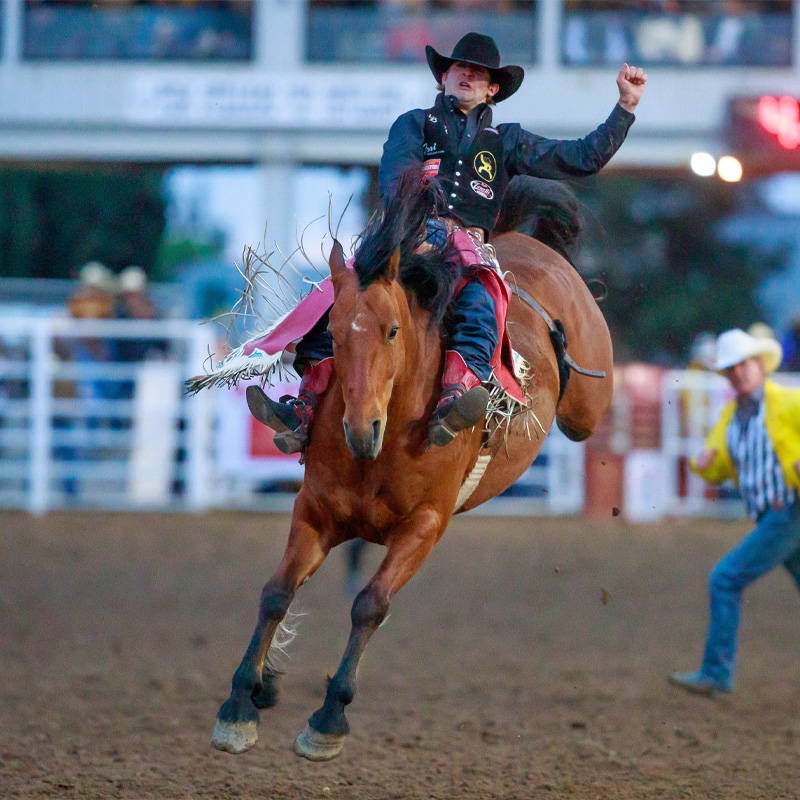 He was dominant in setting earnings and aggregate records that season. While he hasn’t seen that kind of success in the two years since, he’s been in the middle of the game. This season marks his seventh straight NFR qualification with $109,820 in earnings; he is 13th on the money list.

Biglow found a great deal of success in his home state. Of the nine event titles, seven came in California. He also claimed victories in Montgomery, Alabama, and Lewiston, Idaho. 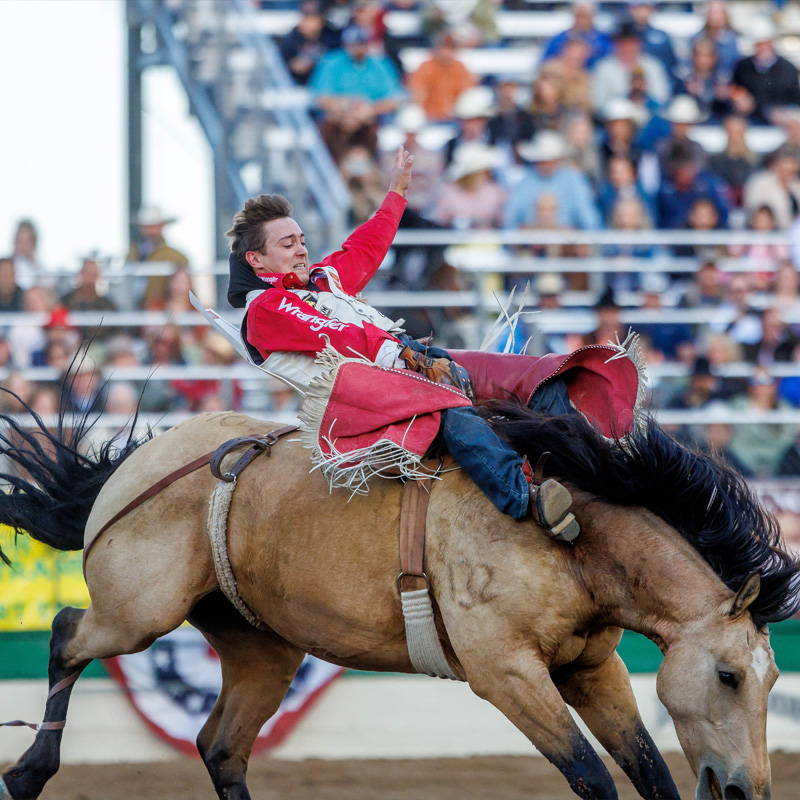