Family Stays on the Wright Path 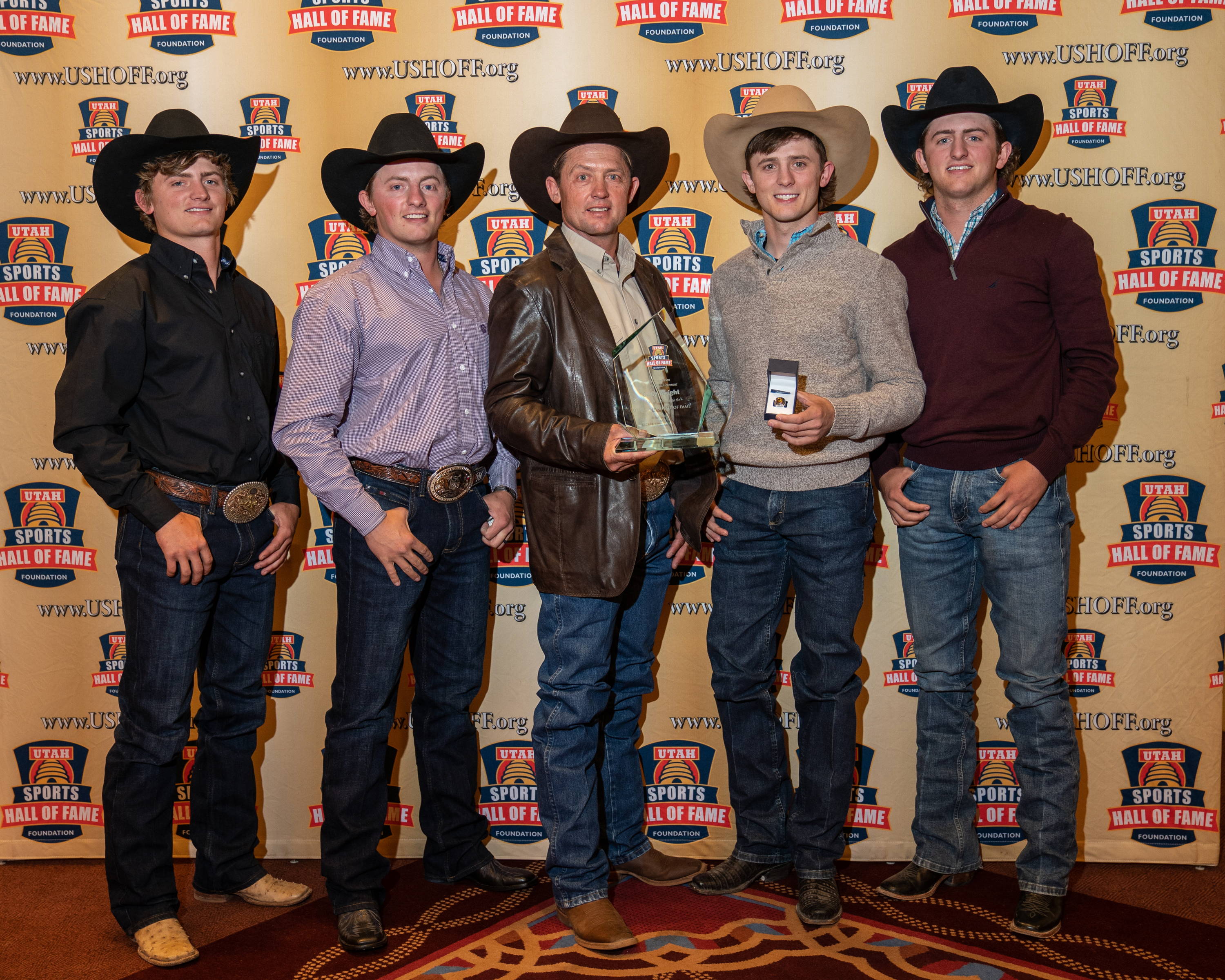 Stetson Wright was a bit embarrassed, but he had no reason to be.

When poised with a question about the heart-and-soul of the Wright family, the 23-year-old cowboy teared up a bit as he talked about his mother, ShaRee.

“We all have a pretty soft spot in our hearts for her,” said Stetson Wright, the third of five children born to ShaRee and Cody Wright. “She’s a special lady.”

Who wouldn’t get choked up?

“She’s the most involved mother,” he said. “My dad had to miss a lot to give us the lives we had growing up. They did equally the same stuff, but my mom raised us and shaped us into the men we are today.”

The four men are the oldest, and they’ve followed in their father’s footsteps as ProRodeo cowboys. They’re pretty good at it, too. Rusty, 26, is the oldest and the first to qualify for the National Finals Rodeo, doing so for the first of five times in 2015. Ryder, 24, is next, and he joined Rusty and Cody at the 2016 NFR as they became the first father and two sons to qualify in the same event; Ryder’s won world titles in 2017 and 2020 and is on his way to a seventh straight NFR.

Stetson is now a five-time world champion who has set the rodeo world on its ear since joining the ranks. He’s made three straight NFRs with five qualifications, three straight in bull riding and the last two in bronc riding. He’s the reigning three-time world champion all-around cowboy who won gold in bull riding in 2020 and bronc riding last season.

Statler is the fourth boy, and he won the National High School Rodeo Association’s bronc riding title this past summer. He’s battling for two more bids: the 2022 Bronc Riding Resistol Rookie of the Year and his first NFR. With just a few weeks left in the regular season, his chances of playing in Las Vegas in December are dire, but he could still be the fourth of Cody and ShaRee Wright’s boys to win the Resistol title.

What most in rodeo don’t know about is the youngest, Lily, now an eighth-grader, but her older brothers have much to say about her.

“I would say the world better be thankful she wasn’t a boy, because she stole every athletic gene in our family,” Stetson Wright said. “She does it all. She competes in all those travel series and plays with different cities in softball, basketball and volleyball. I think she and my dad are in the works now to start running barrels.”

Some say the Wright boys were raised to be bronc riders, but that was never the case. Sure, like a lot of youngsters, they watched their father succeed – Cody Wright qualified for the NFR 13 times and earned the Montana Silversmiths gold buckle twice, in 2008 and 2010 – but they were just kids idolizing their dad.

“There was never any pressure behind us riding,” Statler Wright said. “My dad’s always said, ‘If you want to do it, you can do it; you can do whatever you want.’

“My dad told me when I was trying to get started that I should be a doctor instead of a rodeo guy.” 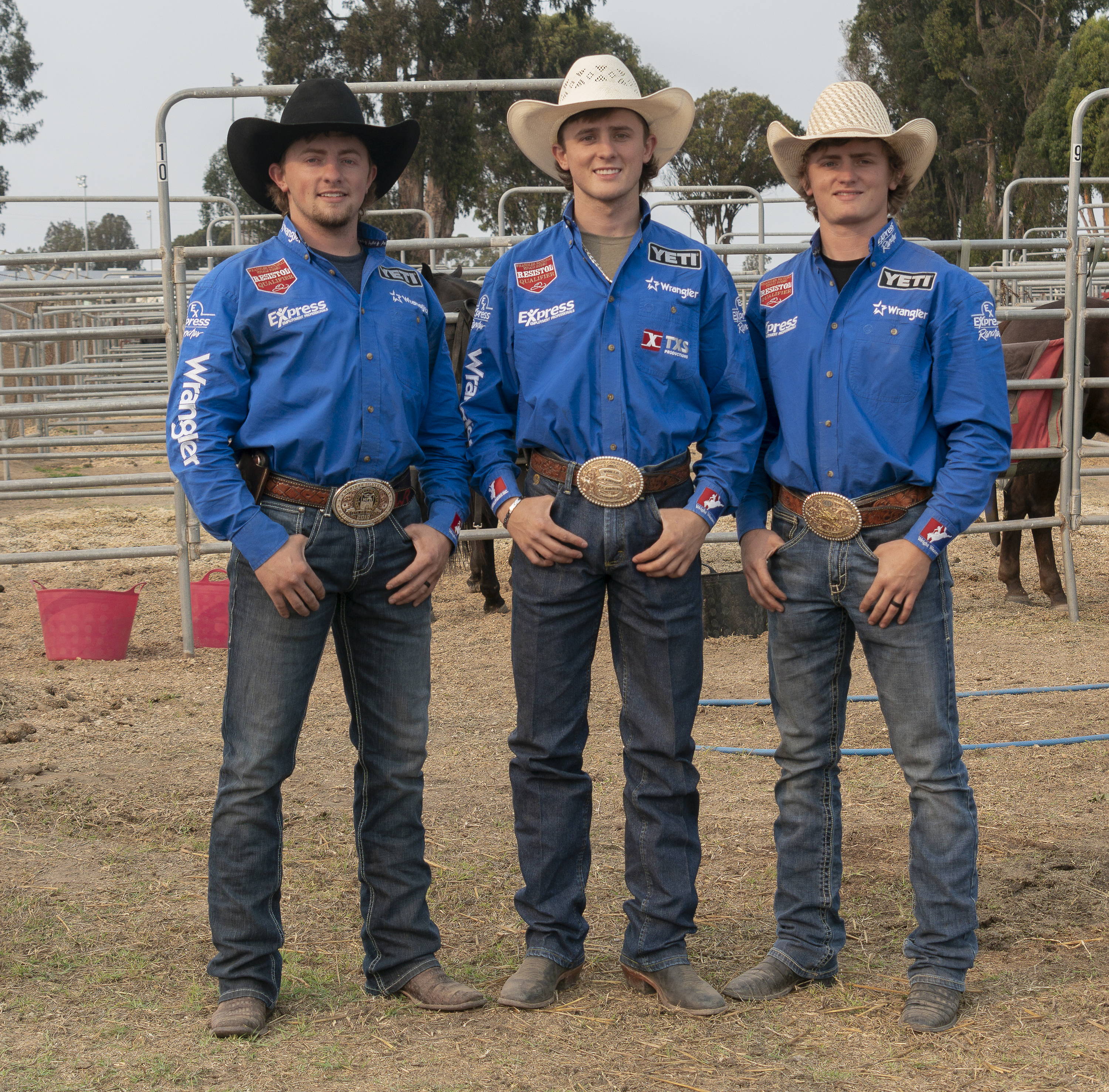 The youngest son seems pretty dead set on following a family tradition, and he has good reason to do so. Cody and ShaRee have raised sons that have a combined 16 NFR qualifications, five Resistol Rookie of the Year Award winners and seven gold buckles

“It’s awesome to see them all when I was little, watch them do stuff they always dreamed of doing, going to the finals and winning a world title,” Statler Wright said. “Me being able to do the same would be a dream come true.”

Cody Wright started his career in 1998. Five seasons later, he earned his first NFR qualification and remained as one of the elite bronc riders in rodeo until just six seasons ago.

While he was on the road trying to secure a living for his family in southwestern Utah, ShaRee Wright was raising those babies and keeping everything aligned back home.

“She means everything,” Statler Wright said of his momma. “She keeps us all in line. She’s the boss around the house …”

He paused, then laughed as he said, “… even though my dad wants to think he is.”

“Rodeo is hardly ever talked about at our house,” Stetson Wright said.

It comes back to the foundation laid a couple decades ago: Be the best you can be at what you want to be. That, in turn, is a key component why the Wright family has enjoyed the rodeo success that it has and likely will for years to come.